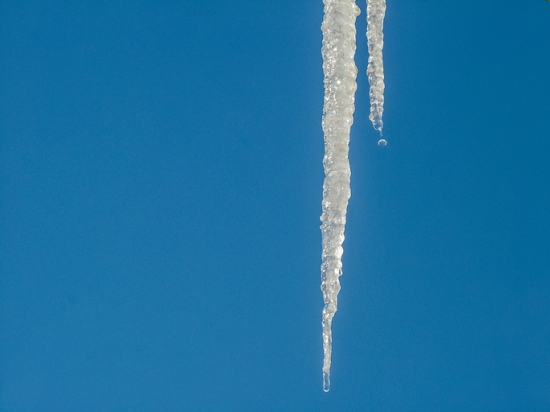 Four years ago today I heard the worst three words of my life: “Josh is dead.” Heart failure took our first born at the tender age of 35. In a millisecond, death struck with a dagger of ice.

That word picture penned by Dr. Robert Dabney (1820-1898) to describe his grief after the loss of his two sons within the span of a month, captured the intensity of this father’s pain.

James W. Bruce III, who himself along with wife Joni suffered the loss of infant son John Cameron, tells Dabney’s story in his book From Grief to Glory: A Book of Comfort for Grieving Parents.

Clearly he was no stranger to egregious loss. I’ve said it time and again: No one should have to bury a child. And yet, many have. The world is not the way it should be. Maranatha.

I didn’t know Dabney’s story until reading Bruce’s priceless work (I use the adjective purposefully–if you have lost a child, read this book). From Grief to Glory chronicles accounts of numerous Christians from history enrolled in this unenviable fraternity.

Of all the testimonies included in this splendid book, Bruce credits Dabney’s for most touching his heart.

Dabney died an old man, infirm and blind. His life and ministry, Bruce observes, “are all but forgotten today” (81). Though grief stricken, he lived and died well. 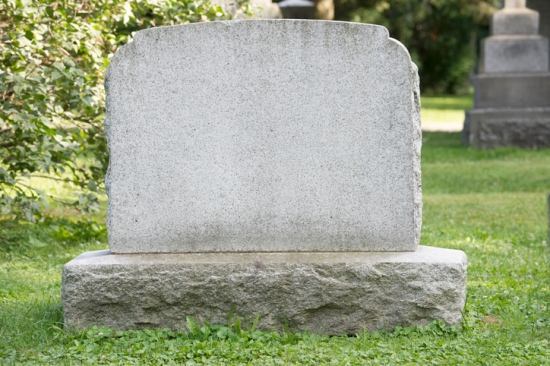 In unshaken loyalty of devotion to his friends, his country, and his religion, firm in misfortune, ever active in earnest endeavor, he labored all his life for what he loved, with a faith in good causes, that was ever one with his faith in God (81).

Should my bride outlive me, I can only hope she might inscribe something of the same sentiments over my remains. If so, only one explanation will account for the tribute: “My grace is sufficient for you, for my power is made perfect in weakness” (2 Cor. 12:9).

My resolve per Dabney for year five and beyond?

Thank you for reading and weeping with those who weep (Rom. 12:15).