May 8, 2018 By revheff in unity Tags: conflict, hypocrisy 1 Comment

How Treasuring Unity Matters to a Well-Lived Gospel Life 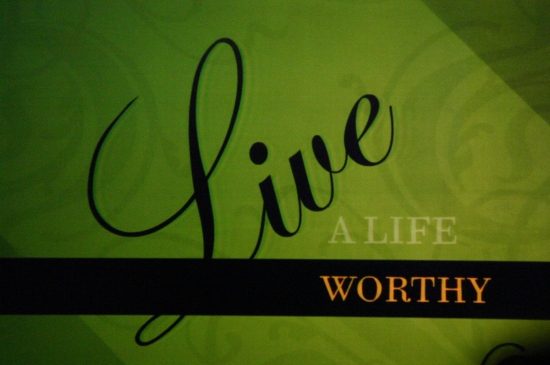 When Fred Hawkins Jr. looked out over the Osceola County Commission chambers last week — and saw a room full of religious leaders and activists — he was slightly depressed. That might sound strange for a man such as Hawkins: a devout, conservative Christian who begins each morning with a daily devotion. So please understand that Hawkins wasn’t bothered that religious advocates had shown up this day to protest an equal-rights ordinance that says employers and landlords can’t discriminate against gays. He was bothered that this was virtually the only time they showed up. “I’ve been on the board seven years,” Hawkins said, noting that his board discusses and debates all manner of things that Christians should care about: poverty, homelessness, education and the environment. “And they just don’t come out.” This is one of the main problems of modern-day Christianity: Religious activists make more headlines for division and anger than unity and joy. . . . Organized religion has a PR problem. . . . We could do better. . . . Boy, would that be living the Gospel—and probably attracting followers to boot.

It seems the church at Philippi had its own PR problem when it came to conflict in the church.

Paul even calls out by name two women apparently out of sorts with one another in Philippians 4:2.

He wrote the letter for other reasons as well, but we piece together this important occasion for writing from his multiple references to unity.

Consider the end of chapter 1 and the beginning of chapter 2. He could hardly write more strongly with greater emphasis.

Let’s start with Philippians 1:27. Only let your manner of life be worthy of the gospel of Christ. How?

Jump down to the end of the verse: Standing firm in one spirit, with one mind striving side by side for the faith of the gospel.

And then just in case we missed it, he hammers the same idea again in 2:2—complete my joy by being of the same mind, having the same love, being in full accord and of one mind.

Notice the repetition of the word mind—three times.

Get on the same page. Have the same values. Be thinking the same God-honoring, Christ-glorifying, Spirit-inspired truths designed to renew your minds and make you one (Rom. 12:2).

That he calls a life worthy of the gospel—living in unity as God’s people in His church.

A life worthy of the gospel treasures and fosters unity in Christ’s church as a non-negotiable priority.

In the next few posts, I want to answer three questions related to the priority of cultivating a culture of peace in your church—why it matters, how it works, and what it takes.

Question: What are some other Scripture passages which show the connection between the power of the gospel and striving for unity in the church?